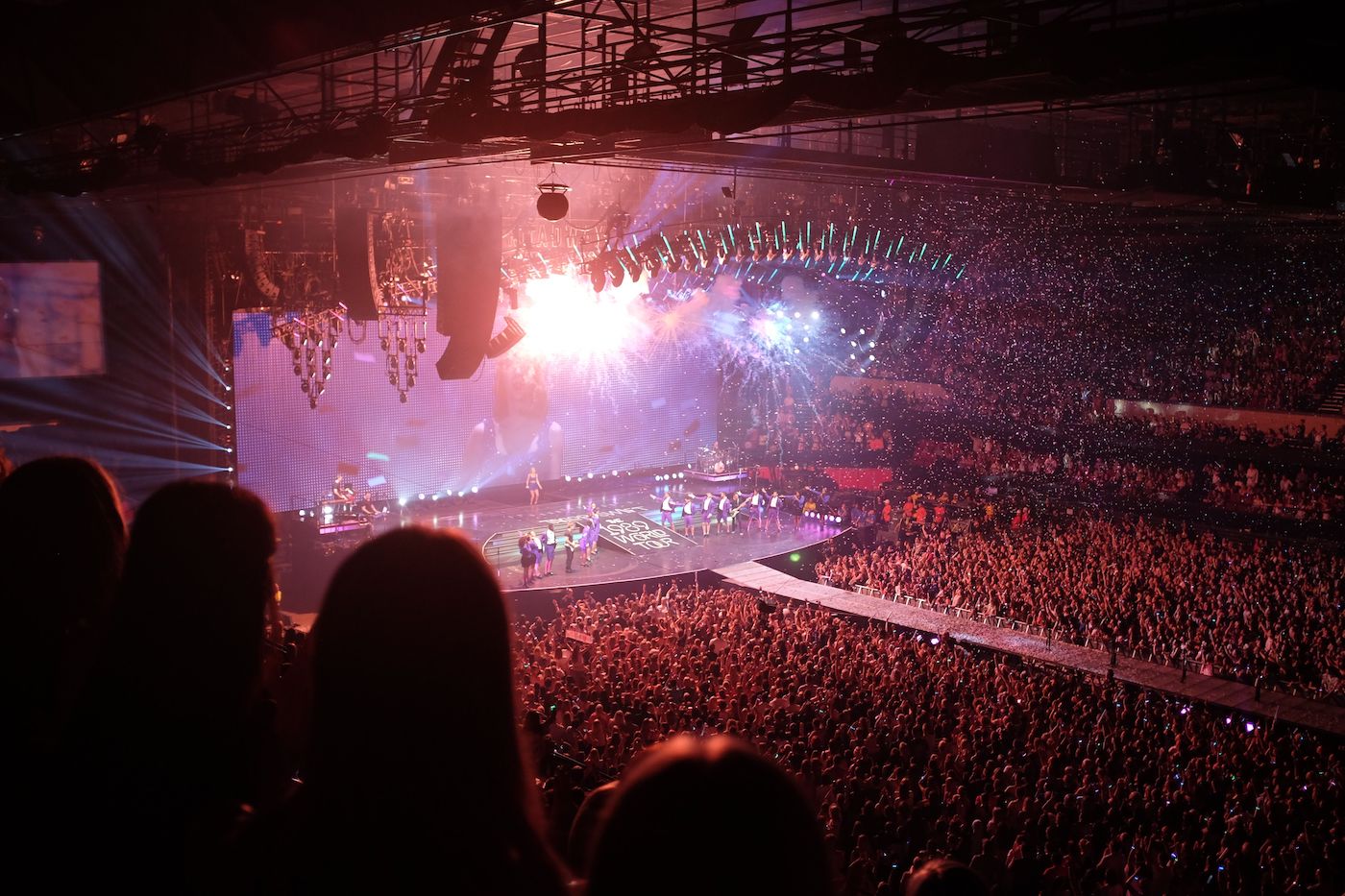 The introduction of digital desks to the world of live sound has been revolutionary. Although initially very expensive, prices have dropped over the years and they’re now more affordable and accessible than ever. Considering the features digital desks offer, such as being able to save and recall features and their extra flexibility in terms of routing, it’s not hard to see why many sound engineers are opting for these over their analog counterparts.

One feature that has become increasingly popular over the last few years is for digital desks to have an associated mobile app. These mixing console apps allow the sound engineer to control the desk’s settings on their iPad or iPhone.

How do these work?

The majority of these apps are available for iPad only and require a WiFi connection to interact with the desk. This does introduce the issue of needing a router to ensure that the connection can be achieved. However, manufacturers are clearly working to make this technology more accessible, and some digital desks now have routers built into them to ensure that the sound engineer doesn’t need anything more than just their iPad to control the desk via the app. 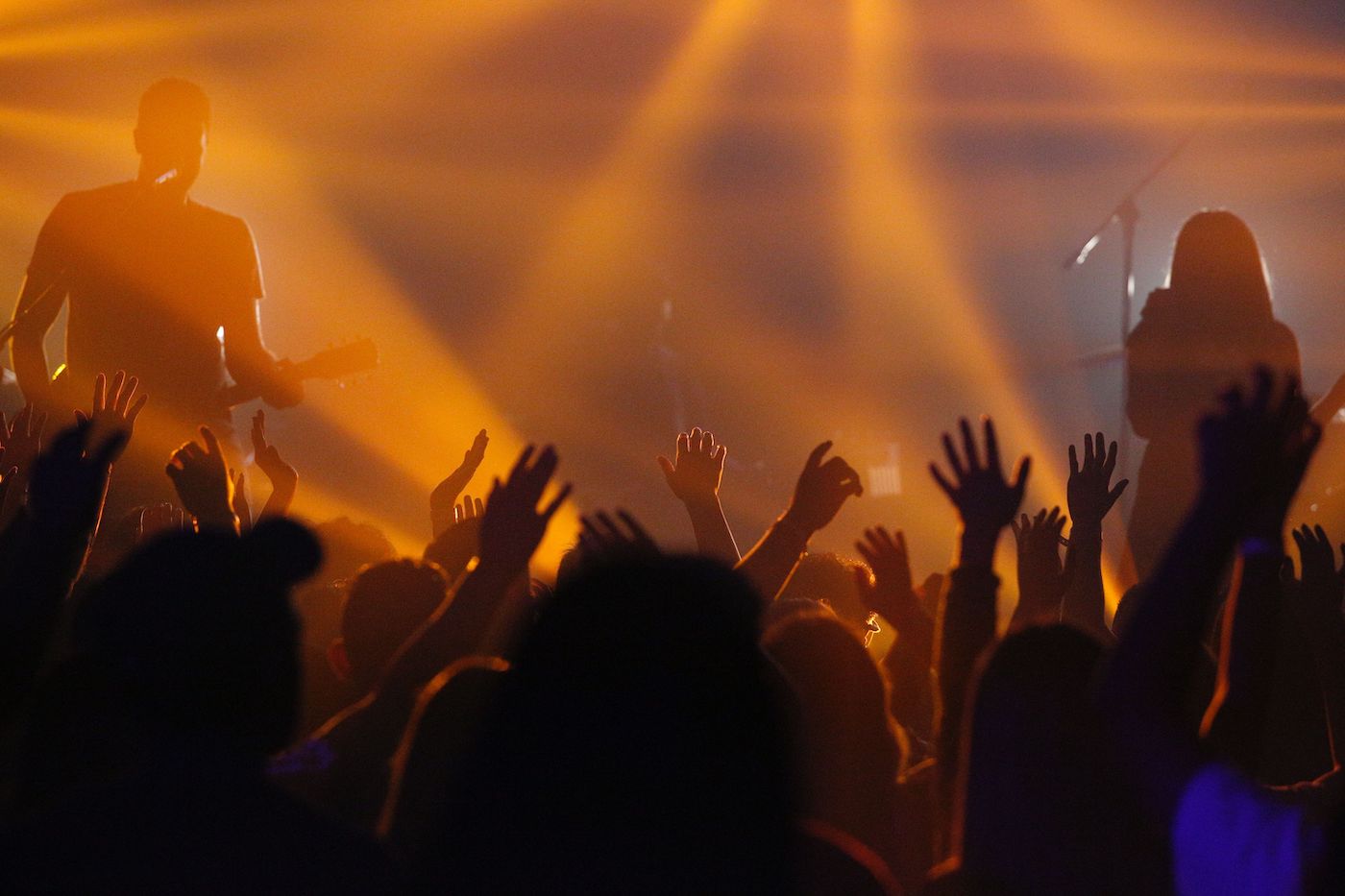 What are the Benefits of a Mixing Console App?

Well there are a couple of major advantages. For a start, the sound engineer is no longer tied to the desk. They’re able to use their iPad to change the settings on the desk from any location in the venue (provided the connection to the desk is good). Traditionally, sound engineers were bound to where the desk is actually placed in the venue, which presents one major problem: they may get the sound perfect where they’re standing but this probably isn’t the case for other locations in the venue. The acoustics of the room and the sound from the band’s backline could mean that while the sound is great at the desk, it might be terrible for someone stood close to the stage or at the back of the venue. These apps mean that the the engineer can walk around the venue and make changes without needing to be stood at the desk.

While most of these desks only allow one device to control the settings at any one time, they often allow multiple iPads or iPhones to connect to the desk and make changes to the mix of the onstage monitors. This means that each member of the band can connect their phone to the desk and have individual control over the mix coming through their monitors.

Also the fact that you can change the settings without being near the desk means that the engineer doesn’t necessarily have to access the desk itself. Traditionally, the desk is placed in the middle or at the back of the venue, but this means that a multicore cable has to be run through the venue from the stage back to the desk. However, with an iPad app, there’s no need for the engineer to be physically near the desk to change the settings. This means that the desk itself can be placed just off the stage so the it’s actually close to the microphones that are being used.

This has even lead to different designs for mixing consoles. Many just follow the typical design of a mixing console with the mobile app being an added bonus. However, when the mobile app gives you the ability to control all of the settings, there’s actually no need for the physical controls on the desk. This has lead to a number of tablet controlled mixers, which rely entirely on the engineer using the iPad app for them to work. As a result, these desks are generally significantly smaller and much more portable than traditional mixing desks. 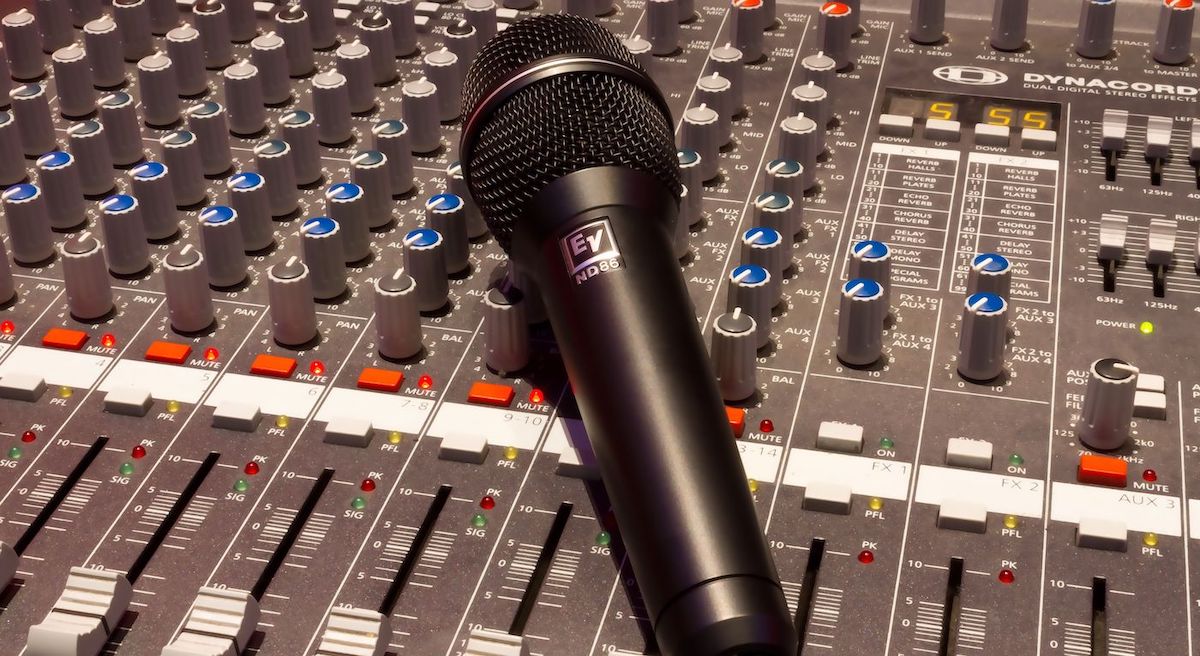 What apps are currently out there?

Soundcraft have created an iPad app designed to work with a number of their digital consoles: Soundcraft Si Expression, Si Compact, Si Performer and Vi Series consoles. The app allows for one iPad to control the console’s levels and graphic EQ while extra devices can be used by the artists on stage have the ability to control their own monitor mix. In addition, one device could be set up to control multiple consoles provided they’re all on the same network.

Used to control Behringer’s X32 mixing console, the app allows you to control mixing and routing functions from multiple iPads. The app even has the ability to show a real time spectrum analyser when applying EQ. The X32 desk also has a WiFi router built in, meaning you won’t have to bring your own router or rely on the venue’s WiFi to connect.

QSC’s TouchMix app is available for both iOS and Android. While the app is capable of controlling the mixer, users can set up their device to display and control a different set of functions than the screen on the mixer. The phone app allows for stage monitor mix controls with a number of programmable user buttons. The mixer operator has the ability to restrict access to particular functions for each device.

Given the advantages associated with mixing console apps, it makes sense for manufacturers to produce an app to accompany their products. However, this means that if you’re considering developing an app to control your mixer products the app needs to be reliable and well maintained, particularly if this is the only way to control the app. The current market is extremely competitive, and with new apps being added to the App Store every single day and unless your app is kept up to date, you run the risk of being left behind.