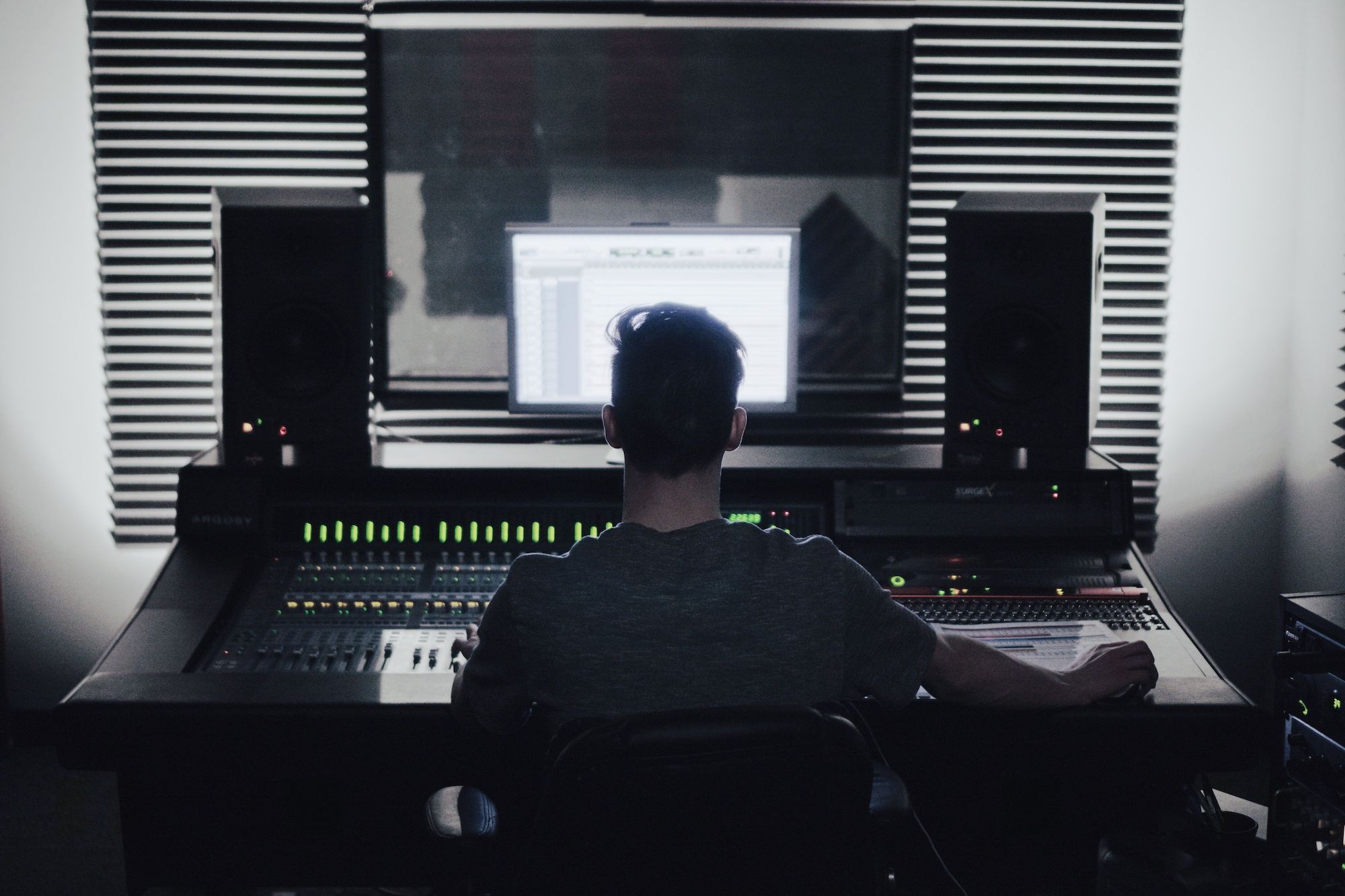 With smart speakers becoming a common feature in homes around the world, companies are having to consider their approach to audio branding. After all, if you make an Alexa Skill, how are people going to identify your brand without a visual interface? Just take a look at Visa, they spent over a year developing and deciding on a less than one second long sound to represent the brand.

But this applies to mobile apps just as much as Alexa Skills. While your phone does have a visual display, sound still plays a vital role. Distinctive notification sounds allow you to identify which app the sound is coming from, even when you aren’t looking at your screen. But even when you are using your phone, audio can still play a role in improving an app’s UX. Often, considering audio is little more than an afterthought. But this often overlooked area of app design can really elevate the user’s experience – provided it’s done well.

What Kind of Sounds to Include

The types of sounds used in app design can be split into two categories: notification sounds and functional sounds.

Another example is Ebay’s notification sound to signify that you’ve successful sold an item. The notification sound resembles a cash register. The sound itself is an example of auditory skeuomorphism as it resembles the real world sounds of making a cash transaction. The sound is also a good example of positive reinforcement, a psychological trick often used in games and social media apps to keep users engaged.

In contrast to notification sounds, functional sounds occur when you’re actively interacting with the app, often as a reaction to actions you take. A good example of this is the sound effect made when sending a message in the Facebook Messenger app. These sounds tie in more to the actual UX of the app and give you auditory feedback on actions you take within the app. Some people take the view that functional sounds should be reserved only for games, as they can often become irritating. Granted, if they’re done wrong then UX sounds can become grating. It’s very easy to overdo them and clutter up your app with confusing and irritating sounds.

But done right they can help to enhance the user experience. Take the example of the Facebook message sound – the sound could simply be triggered when you hit the send button, however, Facebook have decided not to do this. Instead, the sound is triggered when the message is actually delivered. This means that the user can send the message, put the phone back in their pocket and they will know when the message has been delivered without having to look at their phone.

As with the visual aspects of your app, any sounds used throughout the app should have a degree of consistency. By keeping them within a similar sonic palette you help cultivate an audio signature which people associate with your app. This works even better if you find a way to tie in the sounds with the visual branding of your app.

How to Make Your App Sound Great

This is all well and good, but what actually makes notification and UX sounds good when designing an app?

Possibly the most important consideration is ensuring the sounds themselves aren’t annoying. The worst case scenario is having the user find your notification and UX sounds irritating enough that they disable the sound for the app completely. There’s often the temptation to design complex, unique sounds which, although they might seem amazing at first, soon become grating and irritating. After all, if you’ve designed a message notification sound, then the user is going to hear it every single time they receive a message. This could be multiple times a day so it can’t be too abrasive. The best way to know whether your notification sound is a good fit is to simply live with it for a while and see whether or not it gets on your nerves.

In general the sound should also be relatively short. This will keep the notification from becoming too intrusive. Also, if someone is listening to music through their phone, the audio will duck whenever a notification sound is played. If the notification is too long, then the music will duck for a longer time and be more disruptive.

It also pays to consider the device on which your sound will be heard. After all, it’s going to be heard out of phone speakers, which don’t have the best frequency response. Phone speakers are generally good a reproducing mid-range frequencies as this is where the human voice lies, but when it comes to higher and lower frequencies, they don’t fare too well. As a result it’s pointless to try and use a sound which contains a lot of bass frequencies, as users simply won’t hear these on their devices.

As mentioned before, Tinder has a unique notification sound to represent matching with someone. This is obviously one of the central parts of the app so it was important that they got the sound right. Just check out the video below to hear examples of some of the other potential sounds that were considered, alongside the final choice.

Apple are a great example of sound done right. In general they’ve gone for clean, clear sounds often recorded using instruments such as a kalimba or glockenspiel. These simple and pure sounds fit perfectly with Apple’s minimal and sleek design. A lot of thought has gone into how Apple design the sound in their apps. This video covers some of the considerations Apple make when designing sounds. There’s also an excellent example of how sound can very easily be over done when working on an app at 28:00.

So while you may not immediately think that sound is important as part of your project, it’s certainly something to consider. Of course, you can choose not to use any custom notification sounds and use Apple’s stock sounds, but this isn’t going to make your notifications stand out.

The other option which can be quite tempting is to purchase stock sound effects from sites like AudioJungle. Obviously the appeal is that these sites have a wide selection of sound effects so you get some degree of control over deciding what sounds to use. However, this is never going to be as effective as having custom sounds tailored for your app by experienced sound designers. Most people are able to recognise the value that a good designer is able to bring to the visual side of an app and the same is true for sound. A good sound designer will be able to create a unique sound palette that enriches the user experience and makes your app stand out from the competition in a way that generic sounds from a stock library simply can’t.

Our team has extensive sound design experience, coupled with our deep understanding of mobile applications we understand the value good sound design can bring to an application. We’re able to identify opportunities for audio branding and tailor sounds to be relevant to your app.