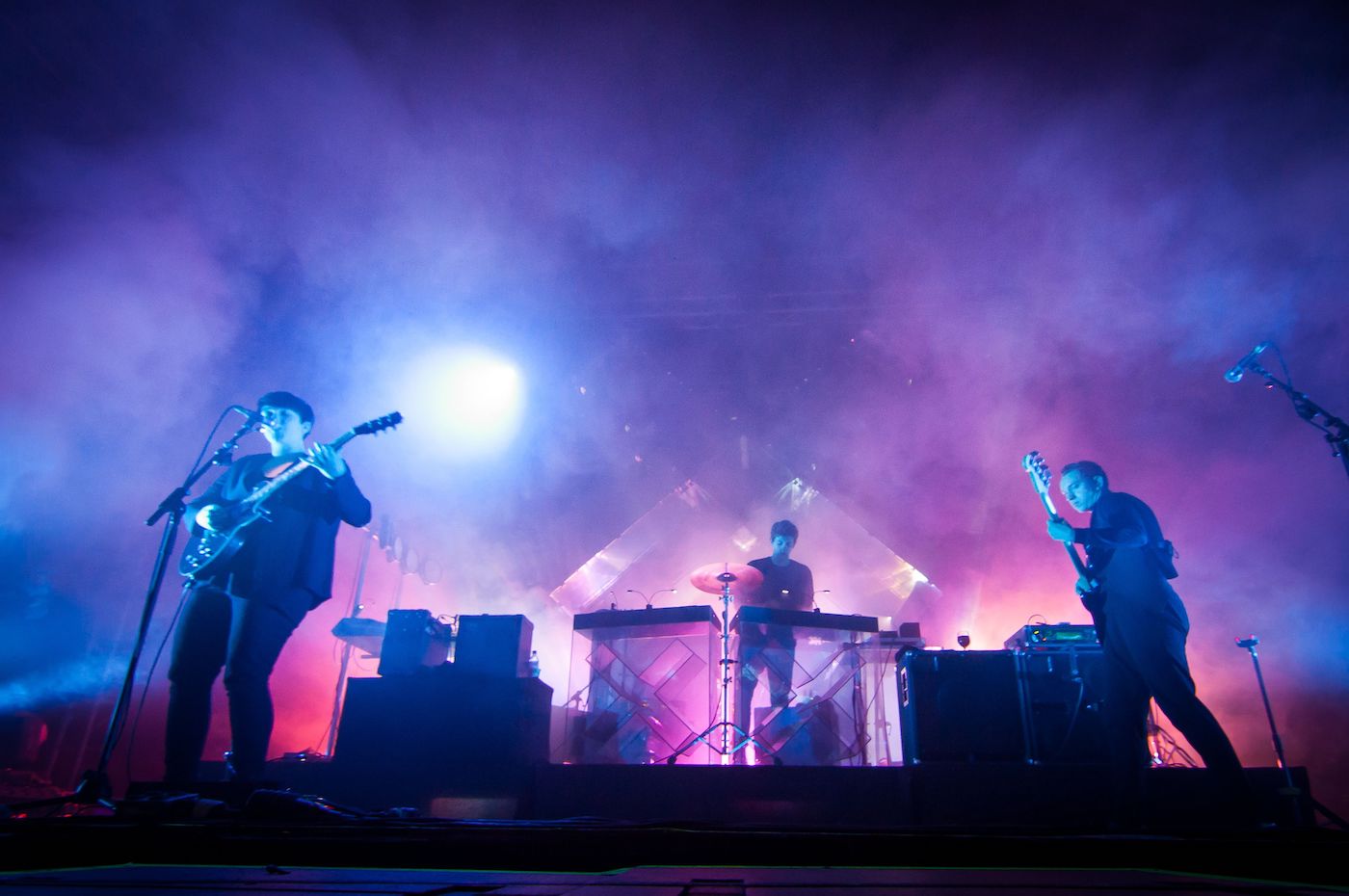 Musicians are constantly looking for ways to set themselves apart from the crowd and engage their fanbase in innovative and artistic ways beyond releasing music and playing live shows. So it’s no surprise that plenty of musicians have jumped on the mobile app bandwagon. Whether it’s releasing an app to tie in with an album release, or just as a more general promotional tool. Of course some of these apps have been more successful than others, but here are six examples of musician’s apps which have each taken a very different approaches.

First up is Fall Out Boy’s mobile game: Fall Out Bird app. People are easily entertained, as was proved by Flappy Bird’s meteoric rise to the top in early 2014. If you missed the Flappy Bird craze, the game basically consisted of guiding a pixelated yellow bird between Super Mario-esque green pipes. The result was equal parts frustrating and addictive. Unsurprisingly, the game’s enormous popularity resulted in a number of branded clones. One of these was Fall Out Bird. The app is essentially a carbon copy of the original, but with the eponymous bird swapped out for 8-bit versions of the band member’s heads. Granted, it’s not the most innovative app on this list, but it’s a good example of how an artist can engage with their fans in a fun and humorous way.

Auto-tune has almost become synonymous with T-Pain. For better or for worse, T-Pain had a hand in making the effect as popular as it is today. So it’s fitting that his mobile app, ‘I Am T-Pain’ would be a way of applying the controversial effect to your own recordings. The app allows you to record your own voice, either along to one of T-Pain’s songs or acappella, and apply auto-tune. In the unlikely event that you aren’t totally convinced, check out the video below.

Plenty of artists have explored how an app can be used to enhance the experience of listening to an album. The xx’s Coexist app is an example of this done well. Coexist was released alongside the album of the same name and includes everything a fan of the band might want. From song lyrics to exclusive videos, interactive artwork and messages from the band, the app is the perfect companion to the album. The Coexist app even allows users to buy tickets and merch directly through the app.

Fall Out Boy are not the only band to have released a mobile game, but as you might expect, Radiohead’s effort, Polyfauna, is at the more abstract end of the spectrum. The ‘game’ was released to tie in with the band’s eighth album, The King of Limbs. The app sees you explore a number of three dimensional, post-apocalyptic landscapes based on Stanley Donwood’s artwork for the album. The app itself comes with no instructions and is left for the users to figure out. By tilting, turning and swiping their device, users can venture through eerie forests and over monochromatic mountaintops to the soundtrack of Bloom, the album’s opening track. The entire app is essentially like exploring a living, breathing version of the album’s artwork.

We’ve saved the best for last with this list. For many musicians, the apps they release are simply a gimmick or just a different way for them to promote their album. But for Bjork, her suite of Biophilia apps was as much a part of the album as the music. With a seperate app released for each song on the album, Biophilia simply dwarfs the other apps on this list with its sheer scope and artistry.

Each of the ten apps contain a unique and creative way to create music. Mutual Core has you forcing together tectonic plates to create chords. Crystalline is more of a game, in which you explore tunnels and collect crystals to create different permutations of the the song. Moon, on the other hand allows you to rearrange pearls to build your own melodies. Each app also contains lyrics and sheet music for the songs so you can play along. Each of the apps are linked together by one ‘mother app’ which allows you to navigate between them easily.

These apps are just a handful of examples of how musicians can use mobile technology to better engage with fans and further promote their brand. If you’re looking to develop an app for your musical project get in touch today and see what we can do for you.