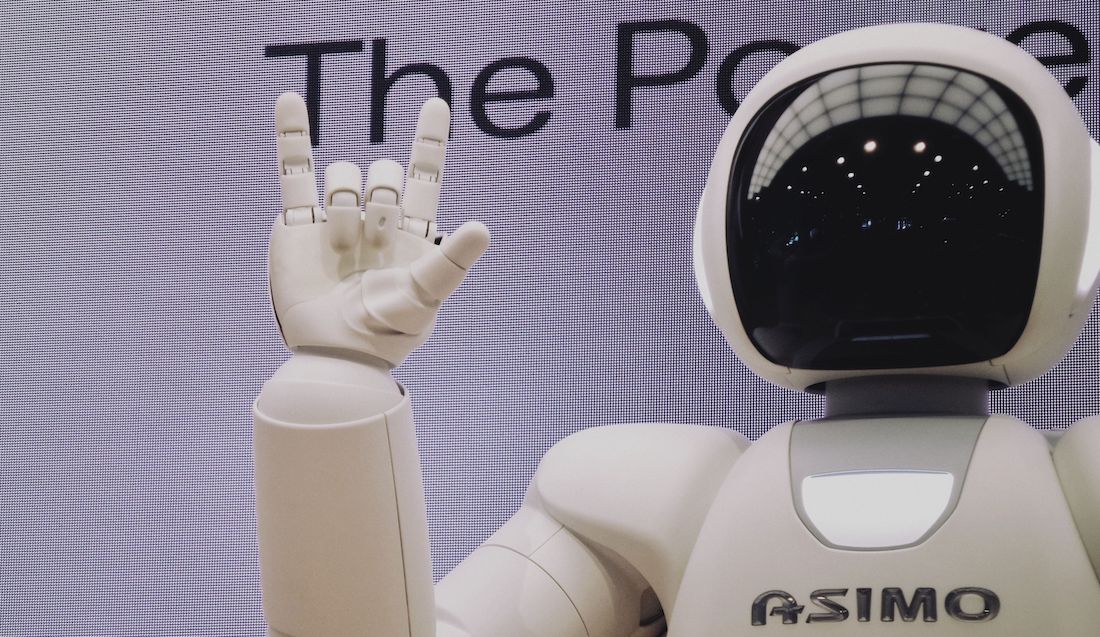 While talk of Artificial Intelligence may conjure up visions of science fiction-esque robots, the reality is a little more mundane. Even though you might not realise it, AI is now a part of our everyday lives. From email spam filters to Instagram suggesting appropriate emojis, countless companies have been exploring the potential of AI technology, and music streaming platforms are no different.

As the leading name in the music streaming, Spotify has consistently made efforts to innovate to stay ahead of it’s competition (namely Apple Music). From their inhouse curated playlists to their discover weekly feature, Spotify have have attempted to stay ahead of the curve and offer their users the best possible experience. In 2017 Spotify acquired French AI startup, Niland. Niland has created an algorithm which ‘solves search and discovery issues by capturing musical and emotional characteristics directly from the audio signal’.

This means that they’re able to listen to the songs and find other songs that sound similar or evoke similar emotions, even if they’re in totally different genres. It’s not hard to see why this technology is so attractive to Spotify.Spotify’s Discover Weekly feature has been a popular way for users to discover new music. By generating a unique playlist for each user every Monday. The feature works by taking into account the music you’ve been listening to on Spotify and then analysing the roughly 2 billion playlists which have been created by its users. Essentially Spotify is looking a what users with similar music tastes to you are listening to, and then it makes a playlist of tracks you haven’t listened to before. 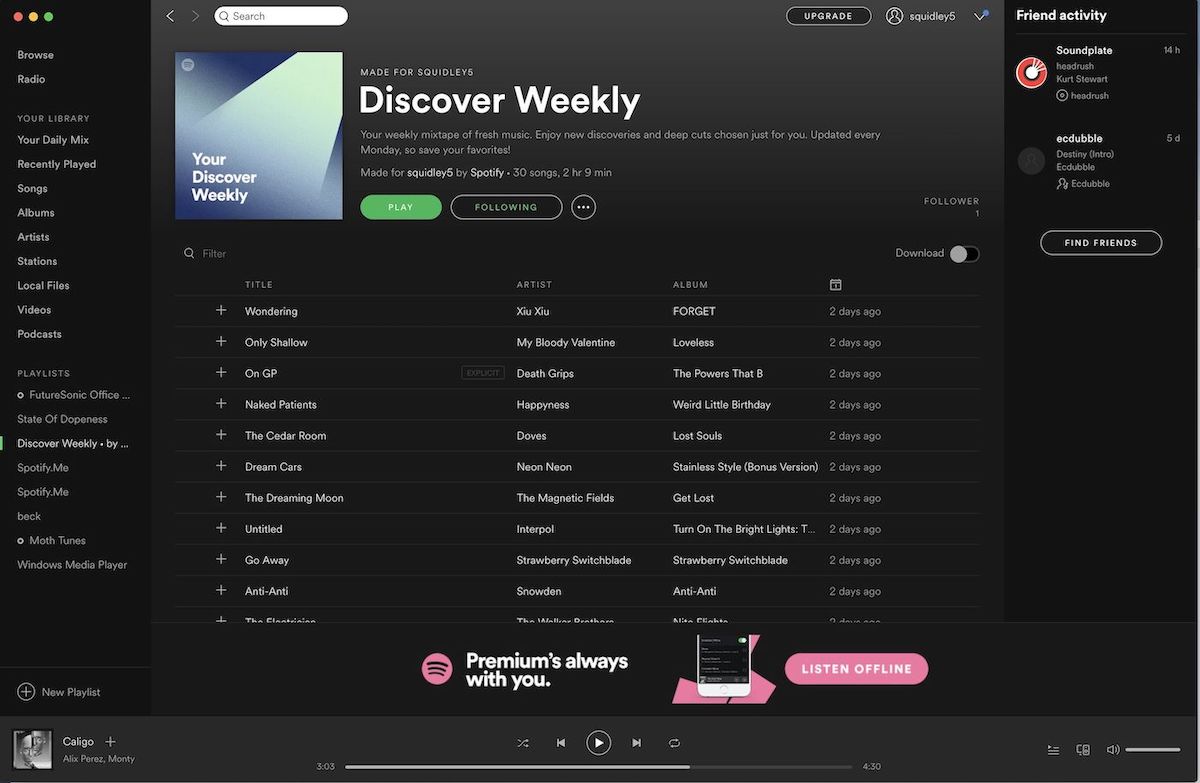 It’s pretty easy to see how Niland fits in to all of this, by analysing the raw audio files of music on the platform, the Discover Weekly feature won’t be relying on only data, but will be recommending music on how it actually sounds. After all this is much closer to how an actual human would recommend music for you, as good as the data is, it won’t be able to predict the emotions that a song might evoke and find others in the same vein.

While there doesn’t seem to be much word on how Spotify’s biggest competitor is approaching Artificial Intelligence, Pandora is another platform using AI to suggest music to listeners. In fact Pandora started life as the Music Genome Project, which was intended as a way to categorise music. To sort all of this music, CEO Tim Westergren and his team listen to the songs and manually assign them characteristics based on musical elements within the track. This means that for any given song, a list of other songs with similar attributes can be created. The whole concept behind it being that if someone enjoys one song, then they’ll enjoy others which share its attributes. As a way of demonstrating this in action, Pandora Radio was built, which can be accessed either through a web browser or through the dedicated mobile app. The service essentially gives users personalised radio stations aiming to have a balance of familiar and new music.

Pandora Radio makes use of a machine learning algorithm to put the Music Genome Project into practice. By using the attributes assigned to the songs alongside reactions from the listener (either a thumbs up or a thumbs down), the service is able to better decide what songs and artists to play or avoid playing.

But music recommendation isn’t the only use streaming companies have for AI technology. Last year Spotify hired AI expert Francois Pachet. Pachet is an expert on the application of AI in popular music and in 2012 was part of a project which yielded the world’s first AI composed pop songs. The first, Daddy’s Car was created in the style of The Beatles by analysing their back catalogue while the second, Mr. Shadow was in the style of American songwriters like Irving Berlin and Duke Ellington. But even these weren’t entirely creations of Artificial Intelligence. The AI carried out the the writing and structuring of the music, but the lyric writing, arrangement and production was ultimately handled by a human musician, Benoit Carre.

This has piqued the curiosity of many, who have been speculating how Spotify could use artificial intelligence technology which is able to actually compose music. Spotify themselves have only said that Pachet will be be heading up Spotify’s Creator Technology Research Lab in Paris which ‘will focus on making tools to help artists in their creative process’. This doesn’t reveal much about their exact plans. Although, one theory is that Spotify intends to use AI to generate their own music which they’ll then use on various playlists.

However, for now this is all just speculation and we can’t be sure exactly what Spotify have planned. But whatever it is, it seems that AI could play a big role in the future of music streaming.