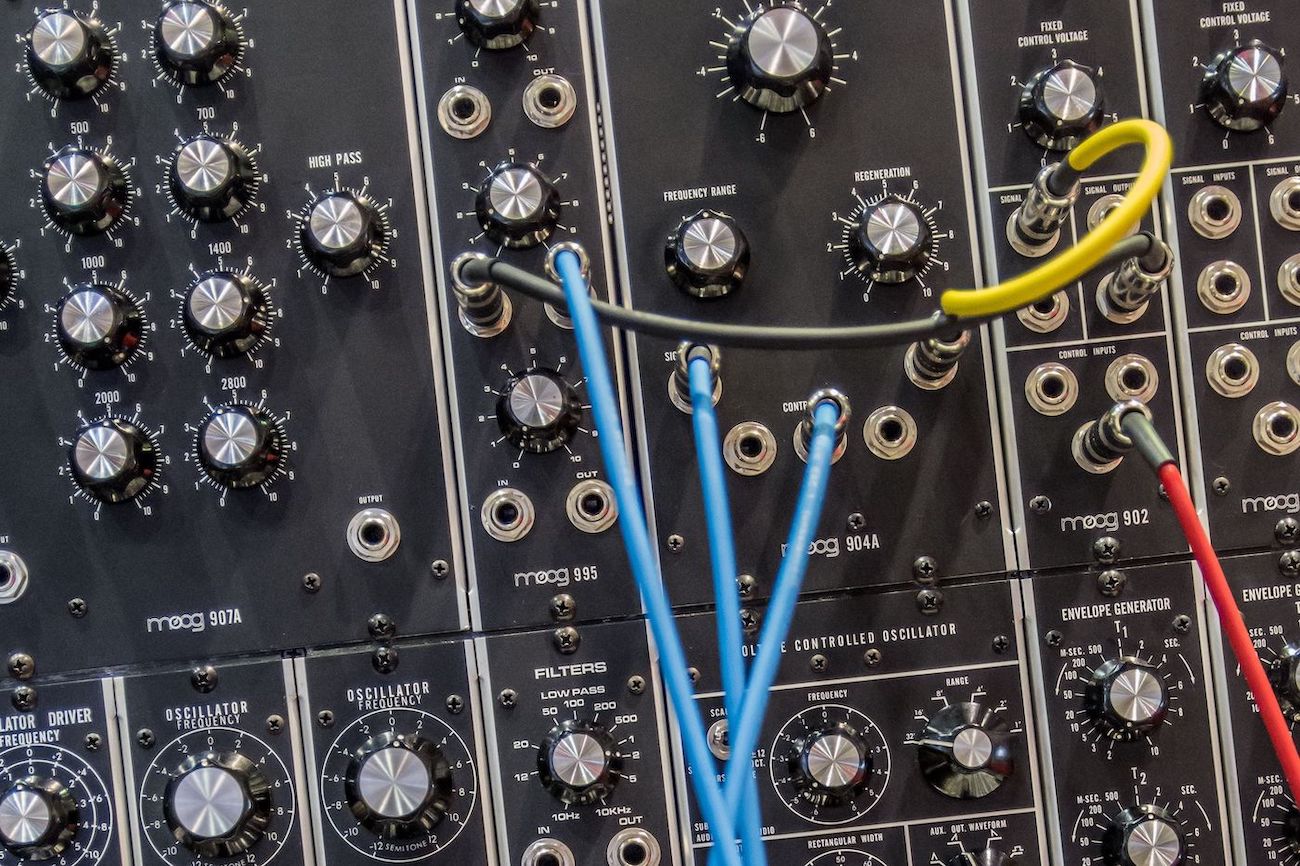 In the right hands a synthesiser is capable of creating almost any sound you can imagine, but no matter what synth you’re using the process of building a patch pretty much always starts in the same place: with an oscillator.

The oscillator is the part of the synth’s circuit that actually generates the sound – this is your initial building block that you can then start to shape with filters, effects, LFOs and so on. But let’s not get ahead of ourselves! And oscillator generates a constantly repeating waveform, and the type of waveform that you’re using ultimately has a huge impact on the resulting sound. The main types of waveforms that you’ll find in pretty much every synthesizer are sine, sawtooth, square, triangle and noise.

Synthesisers are capable of creating an infinite variations of sound, but it all starts with the oscillator. This is the basis for your sound and you’ll be able to set your oscillator to a number of different waveforms, each with a different characteristic that is suited to creating different types of sound. Each waveform is set apart by the harmonics it includes above the fundamental frequency (this is the note that you’re actually playing), the harmonics and their amplitude in relation to the fundamental frequency is what gives the waveform its distinctive sound.

This is the most basic waveform, there are no harmonics above the fundamental frequency here so you’ve just simply got the note that you’re playing and that’s it. This means that they’re very clean and pure sounding and because they have no extra harmonics using filters won’t alter the sound. Although you might not find yourself using sine waves a whole lot because they aren’t the most interesting sounding, they’re perfect for creating sub bass sounds because of their clean, pure sound which won’t muddy up your low end.

Saw waveforms are rich in harmonics and as a result sound bright are great for creating fuzzy pad sounds and string style sounds. A sawtooth wave contains all of the harmonics of the fundamental frequency, with each successive harmonic being quieter than the last. Because saw waveforms are so harmonically rich, they’re well suited for use in subtractive synthesis as there’s a lot of initial harmonic content to carve away with filters.

However, ‘square wave’ actually refers to a specific type of pulse wave, where the positive and negative sides of the cycle are equal. When the relationship between these parts of the cycle are different (say 25% positive and 75% negative) then the wave is just referred to as a pulse wave. Most synthesisers allow you to change this relationship – known as pulse width – with a pulse width dial. But the further the pulse width moves away from 50/50, the more nasal the sound becomes. A common trick is to set the pulse width to vary over time, something known as pulse width modulation (PWM)

Triangle waves are actually very similar to square waves as they also only contain the odd harmonics above the fundamental. However, these decrease in amplitude quicker than in a square wave. The result is a waveform that sounds like something in between a sine and a square wave.

Most synths will also include a noise oscillator to allow you add white noise to any of your patches. Unlike the other waveforms, the noise won’t give you definite pitch, so it’s good for creating percussion sounds like snares or hi-hats.

So that’s the basics of what an oscillator is.  In the next Basics of Synthesis post, we’ll take a look at how an amp envelope is used to shape your sound.