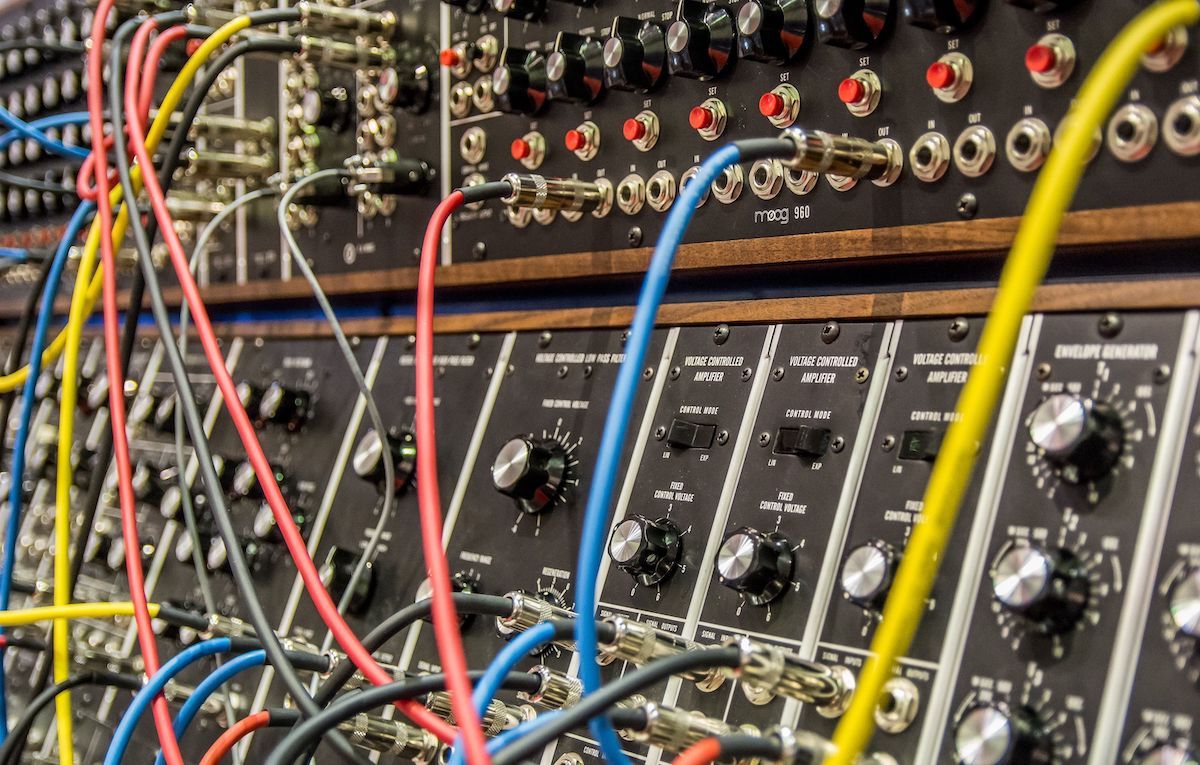 Following on from last time, where we looked at shaping synth sounds with an amp envelope, in this instalment we’re going to be looking at how to shape sounds with a filter. Filters allow you to attenuate and cut out different frequencies.

This is an essential part of subtractive synthesis, as you’re generally starting with a harmonically rich waveform as a basis for your sound and then you can remove the harmonics or reduce their volume by using a filter.

There are a whole range of different filter types, some more complex software synthesiser have a whole host of weird and wonderful filter types. But the ones that you will come across the most are low pass, high pass and band pass filters. Occasionally you’ll also come across band reject/notch filters,

This is exactly as it sounds, it allows all of the low frequencies to pass through the filter. As a result your sound is going to ultimately be darker when you apply a low pass filter to your sound.

This is the type of filter that you’re likely to hear the most. This is because the pure waveforms (especially sawtooth and square wave) are rich in harmonics and as a result are generally too bright.

This is the opposite of a low pass filter. Instead of attenuating higher frequencies, a high pass filter attenuates the lower frequencies of the sound, allowing the high frequencies to pass through unaffected. This generally results in a bright, thin sound that can sometimes be quite harsh.

A band pass filter is like a combination of a low pass and a high pass filter, it attenuates both low and high frequencies, leaving a ‘band’ of frequencies in between that are unaffected.

On some synths you may find a whole host of more unusual filters, but these are the most common. In fact a lot of synths don’t even have band reject or notch filters at all.

One of the popular ways of using a low pass filter is to slowly increase the cutoff frequency over time, so the sound gradually goes from dark to bright. This is quite common as a way to built up to a transition to the next part of a track.

This adds a peak at the cutoff frequency, which gives a distinctive ringing sound. If the level of the resonance is turned up enough then you end up getting ‘self-oscillation’ where the filter will create a sine wave at the pitch of the cutoff frequency.

If you read the last instalment about amp envelopes, you’ll remember that you can use an envelope to change the volume of a sound over time. But envelopes can be applied to all sorts of parameters, and the most common after volume is the filter cutoff. This essentially means that you’re able to change the tone of your sound over time. So for example you could set up your filter envelope so a note sounds bright when you first press a key but as the note is held the sound becomes gradually darker.