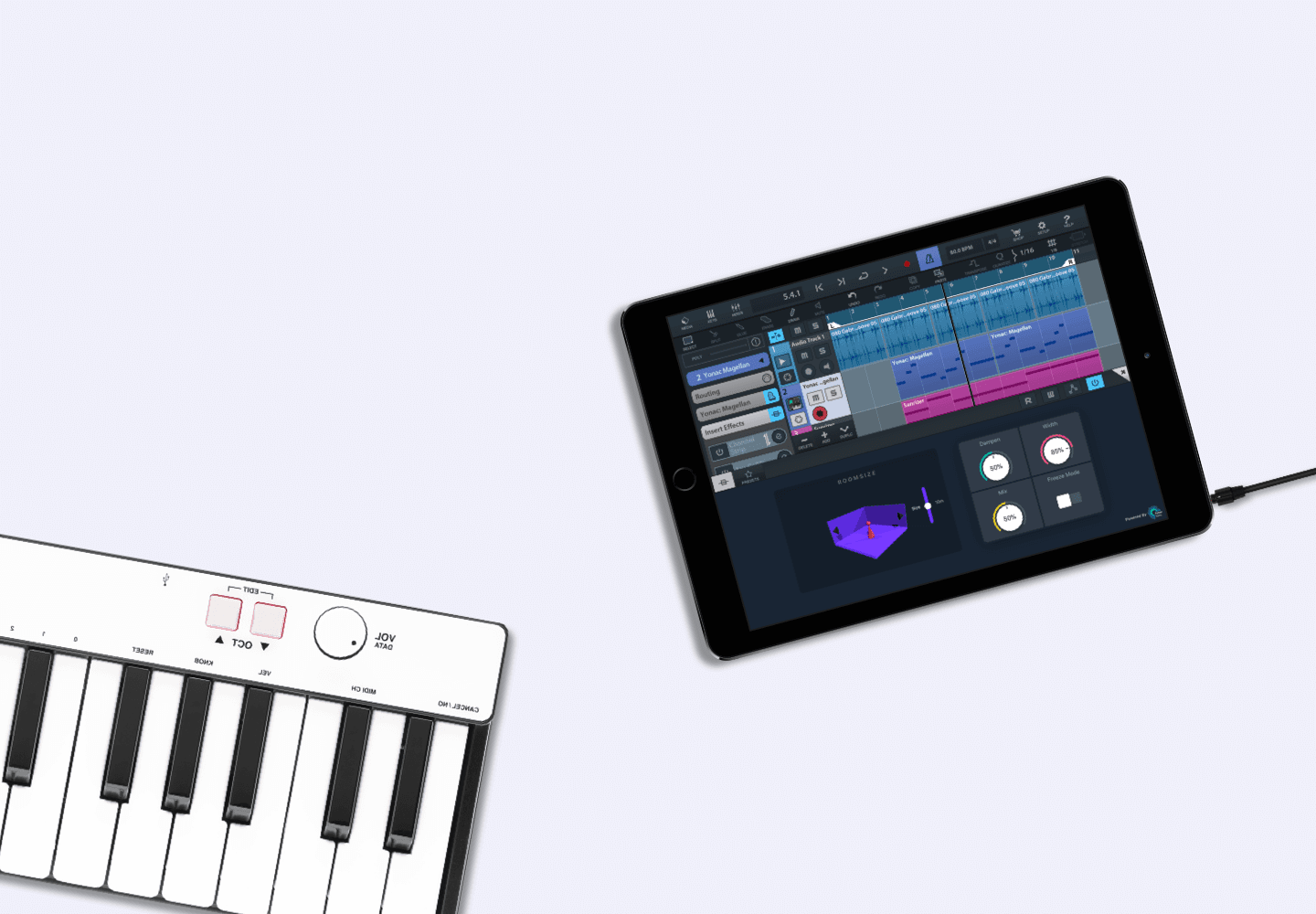 Although both Audiobus and Inter-App Audio have really pushed iOS music production forward by making it possible for iOS musicians to use third party effects and instruments inside their music making apps, both methods have their drawbacks. For example, neither of these methods let you actually load the plugin inside your DAW, meaning you’re constantly having to switch between your host app and instrument/effect apps which can be a major disruption to your workflow. On top of this you’re only able to load one instance of a plugin with Audiobus and Inter-App Audio, meaning that you can only use your instrument or effect on one track inside your project.

However, this all changed in 2015 when Apple decided to bring Audio Units – their audio plugin format for Mac – to iOS. If you’ve used Logic Pro then you’ll have come across Audio Units, they are essentially a plugin format (like VST or AAX) but created by Apple. Having Audio Unit Extension apps (often shortened to AUv3 or AU) on iOS has made the music making process more similar to desktop. AUv3 plugins can be loaded directly into the host app making it easy for users to change settings quickly without the need to open up a separate app. However, one of the major draws of AUv3 is the ability to load as many instances of a plugin as you want. For these reasons AUv3 is generally preferred by musicians and developers, with the list of AUv3 hosts, instruments and effects constantly growing. We feel that AUv3 is the future for iOS and we currently have three AUv3 apps available: FS Reverser Delay, FS FreezeVerb and FS Refraktor.

In the video below we take a look at the basics of Audio Unit apps and how to actually use them inside of Cubasis.

It’s important to remember that even though we now have AU hosts and plugins on iOS, these are different to desktop Audio Units which means you can’t use your desktop AU plugins on you iOS device and vice versa.