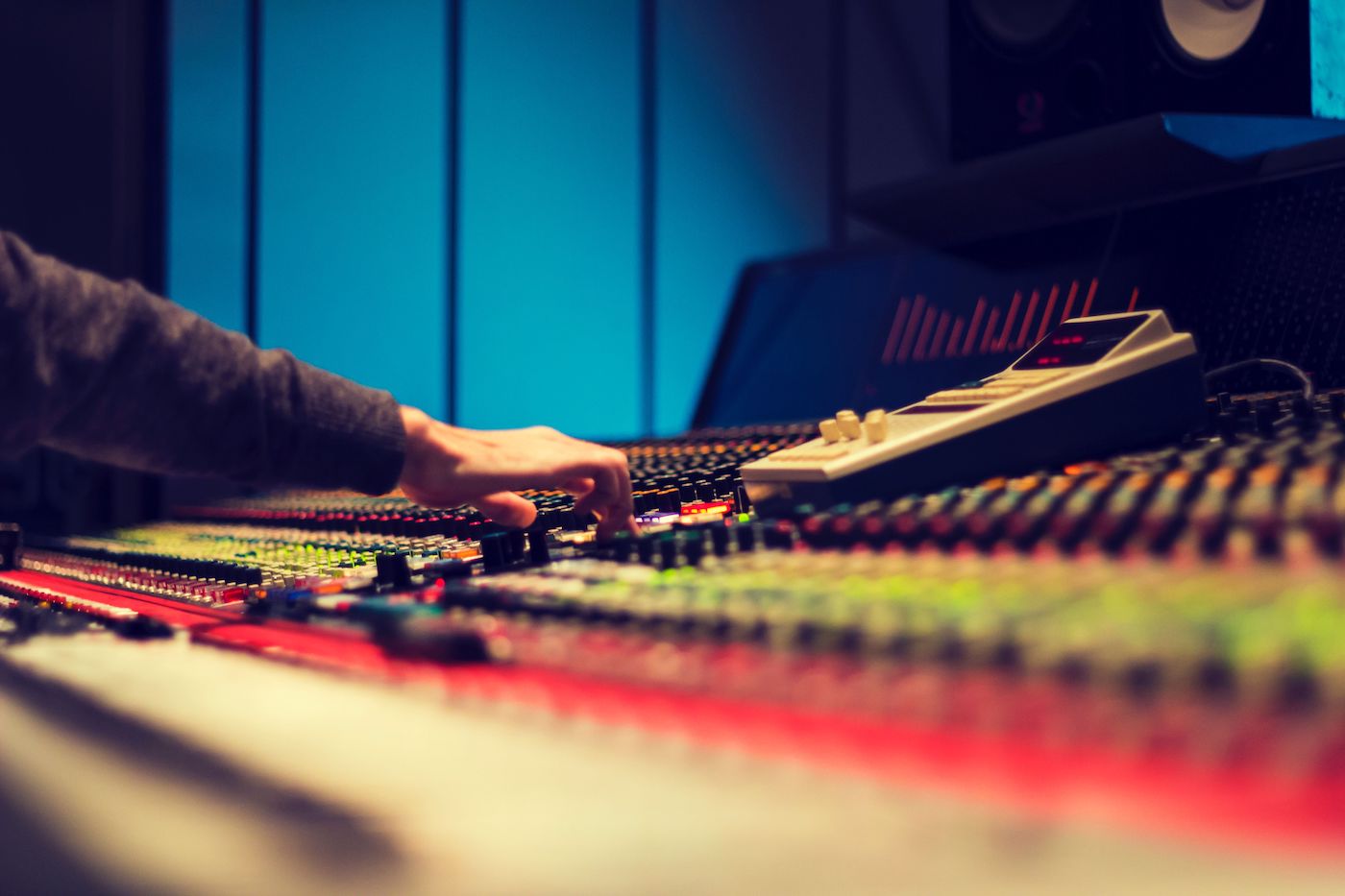 Many musicians seem to regard mastering as some sort of dark art, completed through mysterious means by mastering engineers with super-human hearing and attention to detail. There are also a fair number of misconceptions around what the purpose of mastering actually is, ask ten different musicians and you may well get ten different answers. So, what is mastering?

Put simply, mastering is the final step of processing a recording to prepare it for release. While mixing is focused around applying processes to individual parts of the recording, mastering is all about applying processes to the track as a whole. So instead of applying EQ to just the guitar or vocals, for example, you’ll be applying the EQ to the entire track. So generally, once the final mix is finished, it will be bounced down to a single audio file, which will be sent to the mastering engineer to work on.

There are a few different aims of the mastering process. Firstly, mastering is a chance for any final tonal changes to be made to the track with EQ or compression. This is why it’s generally a good idea to have someone else master your music if you’ve mixed it as the mastering engineer will be a fresh set of ears who will be able to pick up on any slight imbalances. For example, they may notice that the track is slightly harsh sounding which can be remedied with EQ.

Your track may sound perfect on the monitors or headphones that you’ve been using to mix it on, but will it translate to other systems? Unfortunately, not everyone is going to be listening to your music in perfect circumstances, so whether someone is listening to your track on top of the range headphones or out of their laptop speakers it needs to sound great. Mastering ensures consistency, no matter how the music is being listened to. 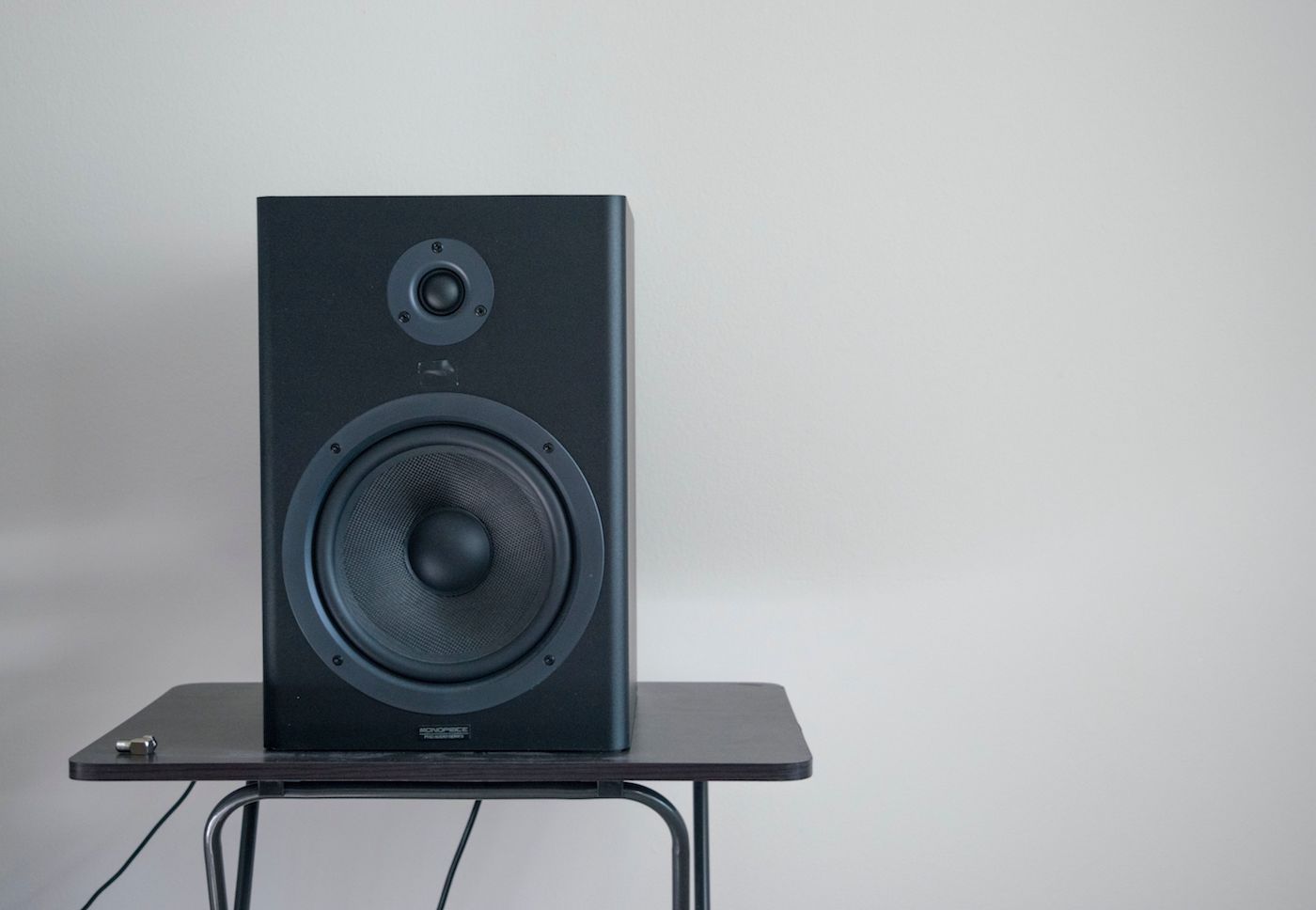 Mastering also prepares tracks for distribution, which covers setting the space between tracks on an album to making sure that the music is being exported in the correct format and that the files include all of the necessary metadata. If it’s an album or EP that’s being mastered then it’s important to make sure that track are consistent in volume. The last thing you want is for your listener to be constantly adjusting their volume control!

This leads into one of the more controversial aspects of mastering. If you’ve ever compared one of your mixes to a mastered, commercial release, then one of the first things that you’ll probably notice is the huge difference in volume. Commercially released music is loud and if you want your tracks to be comparable then they have to be loud too. While your unmastered track might sound great in isolation, it would sound massively out of place on the radio or a Spotify playlist next to tracks that are significantly louder.

With the the introduction of digital mastering techniques at the beginning of the 1990s (particularly brickwall limiters), mastering engineers were able to make tracks sound louder than previously possible. Louder music is supposedly perceived as being better than quieter music and so increasing the volume of the track became a large part of the mastering process. This ultimately led to a musical arms race throughout the 2000s with mastering engineers competing to make their masters as loud as possible. Just compare a contemporary recording to an original master of a track released before 1990, the difference in volume is massive. The image below demonstrates this with the top waveforms representing the original 1983 release of Michael Jackson’s Don’t Stop Till You Get Enough, while the bottom waveforms are the 2001 remaster. 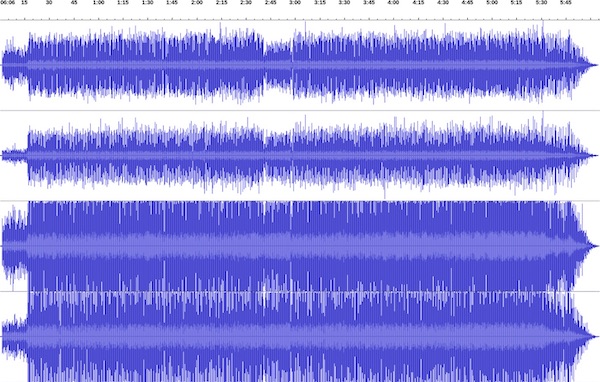 However, critics of the loudness war have noted that this increase in volume comes at the cost of sound quality. Compression is heavily used in order to increase the volume to commercial standard which causes in the music to sound less dynamic, as there’s no longer as much of a difference between the loud and quiet parts of the recording. Some tracks have even been compressed to the point where audible distortion starts to be introduced. A famous example of this being Metallica’s Death Magnetic which drew criticism for being over compressed.

So while the ideal course of action is to have someone other than yourself mastering your music, this isn’t always practical for the bedroom producer. In fact, plenty of producers do master their own music, and learning how to do it is certainly a useful skill to have up your sleeve as a musician.