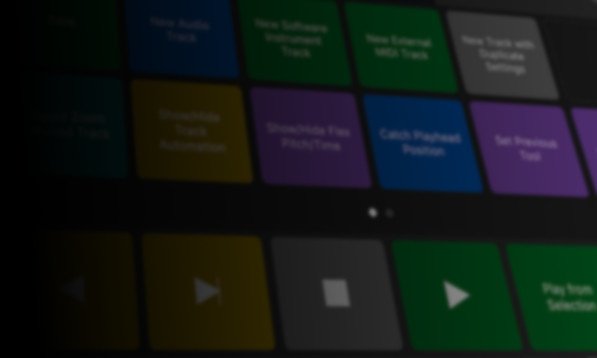 Many of iOS musicians find that using either an iPhone or iPad as a music making platform gives them something that working on desktop just doesn’t. Whether it’s the unique workflow or simply the portability factor, a large number of iOS musicians have stopped making music on desktop entirely using only their mobile devices instead. But there’s absolutely no reason why you can’t combine both iOS and desktop and get the best of both worlds, plenty of musician do.

One popular way of doing this is to use your iOS devices to sketch out ideas when you’re away from your studio. Then when you’re back at home you can start fleshing out your ideas in your desktop DAW. This is a particularly good way to work for GarageBand or Logic Pro X users as you can directly transfer projects from GarageBand iOS to your desktop DAW. 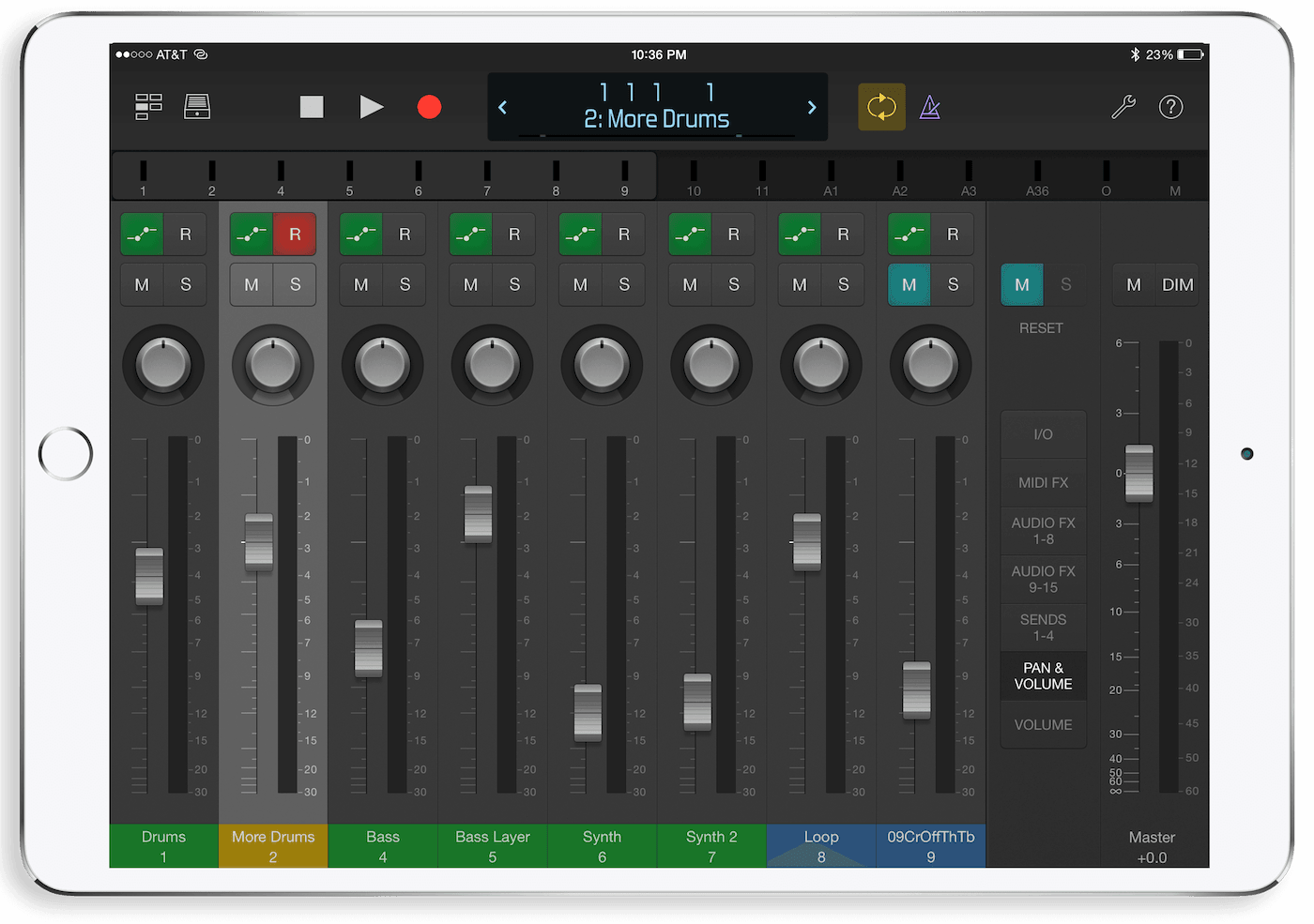 However, for Logic Pro and GarageBand users there’s another way of integrating your iOS device: by using the Logic Remote app. This turns your iPhone or iPad into a ‘mixer, transport control and flexible touch instrument’ for GarageBand, Logic Pro X or MainStage. The capabilities of Logic Remote vary depending on whether you’re using the iPad or iPhone version, with iPhone version having a few restrictions, but either can be incredibly useful in streamlining your music making workflow and saving you time and effort in the studio.

For example, Logic Remote lets you move around the timeline, loop sections, and arm and record tracks. This would be incredibly useful if you’re recording vocals in a booth, for example. Instead of having to leave the booth, resetting everything, hitting record and running back into the booth in time to lay down your vocals you can simply use your iPhone to arm tracks, loop sections and hit record. Plus, you can even add new tracks to your project from inside the app. So once you’ve finished recording your lead vocal you can quickly make a new track and lay down some harmonies without ever having to leave the vocal booth.

One of the other things Logic Remote can do is let you load up your mixer if you’re using the iPad version of the app. This means you can set up your iPad next to your desktop meaning you can make any changes to levels and panning with your iPad’s touch screen, so you can reserve your Mac’s screen for the arrange window. The only downside is that you aren’t able to actually load up your plugins on your iOS device, so adding effects and changing their parameters will need to still be done in you DAW.

This represents a very different way of using iOS devices in the music production process, using them to supplement and expand on the capabilities of the desktop set up. In a similar way the Lemur App supplements your desktop set-up by allowing your to build custom MIDI interfaces to control parameters within your DAW. So even if you’re perfectly happy with your current desktop music set up and have no desire to move to a solely mobile experience then there is probably still something that iOS can offer you.