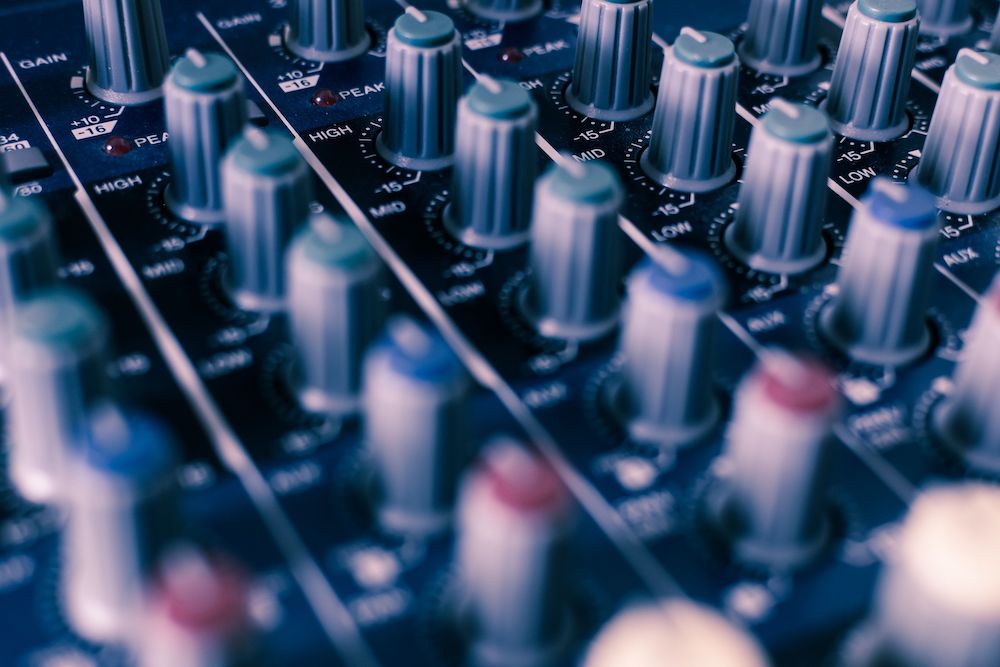 EQ is an essential tool for any producer, and is used in almost every circumstance in the studio. Whether it’s surgical EQ to cut out annoying resonant frequencies, or broad tonal shaping to help the track fit better in the mix, you’re bound to be using EQ throughout the mixing process.Even if you’ve recorded everything perfectly, you’ll always need to use EQ just to get everything sitting in the mix nicely so having your EQ technique down is essential.

1) Cut frequencies instead of boosting

This is one that you’ll probably hear a lot. Some people swear by only using EQ to cut out unwanted frequencies as opposed to boosting desirable ones. This approach is a bit extreme and there are times when boosting certain frequencies is absolutely the right thing to do. However, try cutting out unwanted frequencies first and then raising the overall volume. For example if you want to make a track stick out more in the mix, cutting the lower frequencies and raising the overall volume instead of simply boosting the high end.

One of the advantages of using subtractive EQ rather than additive EQ is that you’re conserving all important headroom. Boosting frequencies slightly boosts the overall volume of the track which eats up your headroom and can cause issues later on with your mix.

If you go through each of the instruments in your project one by one with a spectrum analyser, you’ll probably be surprised to find that that majority have some kind of very low frequency content. Often this is very quiet and might not be audible when the track is soloed, but it’s still there. Although this might not seem like much of an issue, in a full mix the cumulative effect of all of these frequencies can quickly make the mix sound muddy. These unwanted low end frequencies will also sap headroom from your mix. All of this undesirable low frequency content doesn’t add anything good to your mix so they best course of action is to simply cut it out. This can by by simply putting a high pass filter on to any non-bass instruments, because honestly, a guitar or vocal doesn’t need those sub 60hz frequencies.

3) Turn off your spectrum analyser

Many modern parametric EQ plugins contain a spectrum analyser to let you visually see the the frequency spectrum of the source that you’re applying EQ to. This can be great if you’re wanting to hone in on resonant peaks that might be otherwise tricky to find by ear. However, it’s easy to rely on the spectrum analyser a little too much and apply EQ based on what your seeing on the analyser instead of what you’re hearing. Ultimately EQing with your ears instead of your eyes is going to be better in the long run and will help you train your ears and improve as a producer.

So with that in mind, the next time you open up an EQ, try turning the spectrum analyser off, or perhaps limit yourself to using EQ plugins that don’t have one in the first place.

A common mistake when applying EQ is to solo the instrument that you’re processing and then sculpt it until it sounds perfect. The issue with this however is that the instrument now sounds perfect on its own, but not within the context of the track. One of the main reasons for using EQ is to get every instrument to have its own space frequency wise. If you’ve EQed your all of your tracks so they sound big and full in solo, you’re going to have issues with instruments fighting over certain frequencies. Your best bet is to do the majority of your EQing in context of the whole mix. This might mean that the tracks sound strange or small when soloed, but as long as they sound good in the context of the entire track, that’s all that matters.

Of course, once you’ve done your EQing in mono you should still check how it sounds in stereo and make any necessary tweaks there. At the end of the day people are still going to be listening to your music in stereo so it’s essential that it sounds good like that.

Armed with these tips, you’ll be well on your way to better EQ technique and cleaner mixes.