If you’re an AUM user, you may have also noticed that when you load an app in the instrument slot at the top of the channel strip that each app is either labelled as an ‘Instrument’ or a ‘Generator’, but what’s the difference between the two? 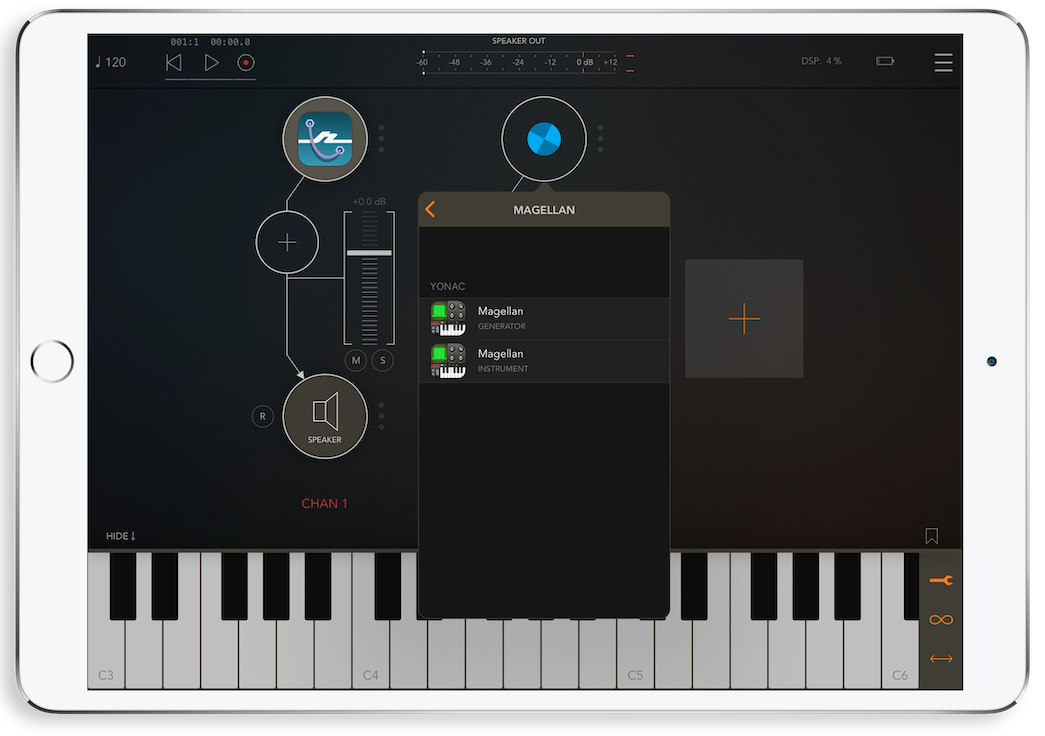 In fact there are actually four types of ports for Inter-App Audio apps:

Some apps, for example Moog Model 15 and Yonac’s Magellan, are multiple port apps, meaning that they can be used as either a Generator or an Instrument app.

If you’re wanting to learn more about using AUM then sign up to our free AUM masterclass series.