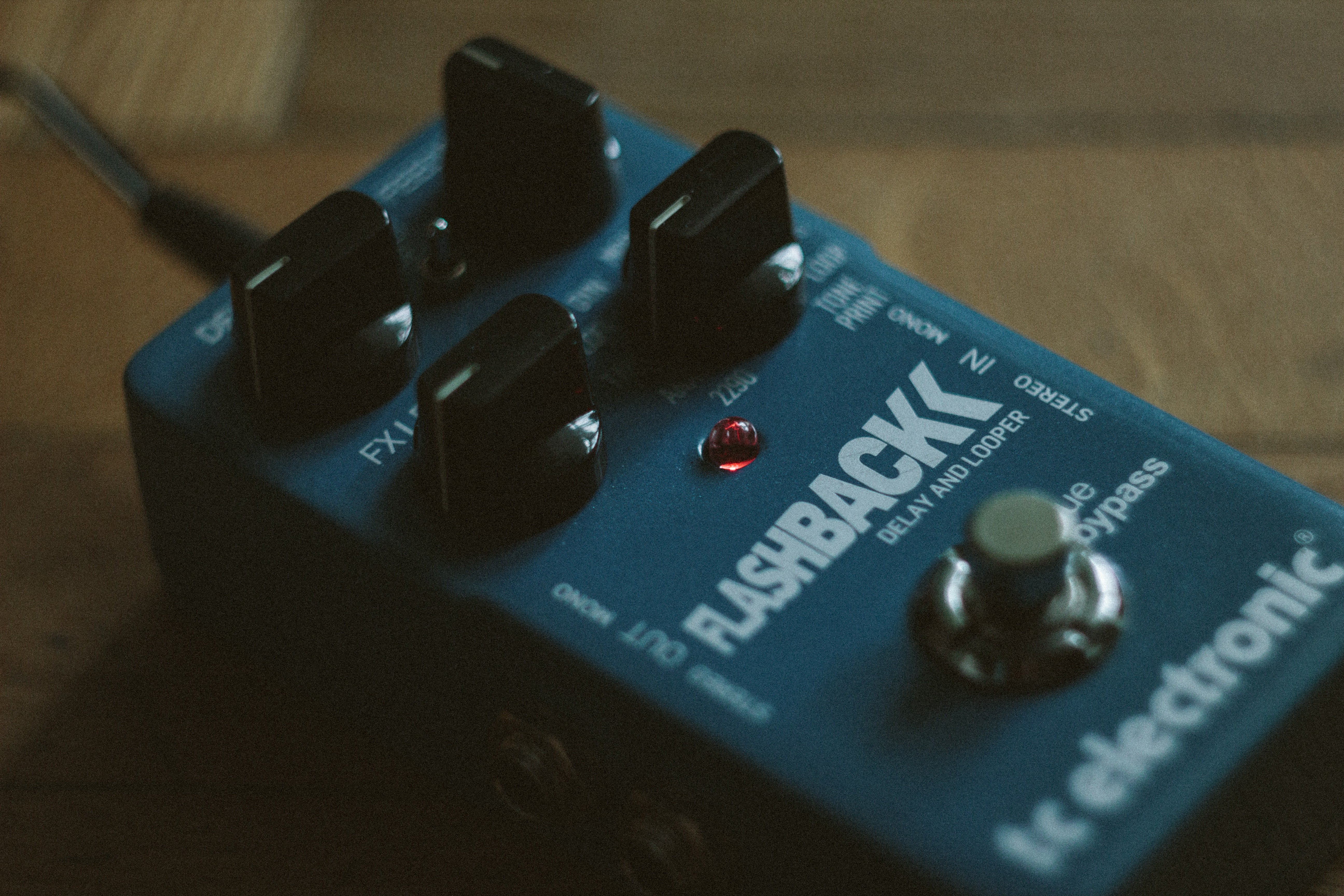 So what is delay? Put simply, delay is an effect that repeats your signal, much like an echo. However, despite its relative simplicity, delay is massively versatile with a ton of different applications. Most delay effects units give you control over a few basic parameters of the effect such as the amount of time between the repeats (delay time, repeat rate or offset), the amount of repeats (feedback or repeats) and the volume of your repeats (mix). More complex delay effects might include additional features such as filters to shape the tone of the repeats or a stereo spread to create a wide sense of space.

The original way of creating a delay effect was with physical, analog effects units, of which there are two different types: tape delays and delays using Bucket-Brigade Device (BBD) chips. Both types of analogue delay introduce colouration to the delayed signal which degrades and loses high frequencies with each repeat. Tape delays also introduced tape saturation and pitch variations (called wow and flutter) which contribute to the distinctive tone. 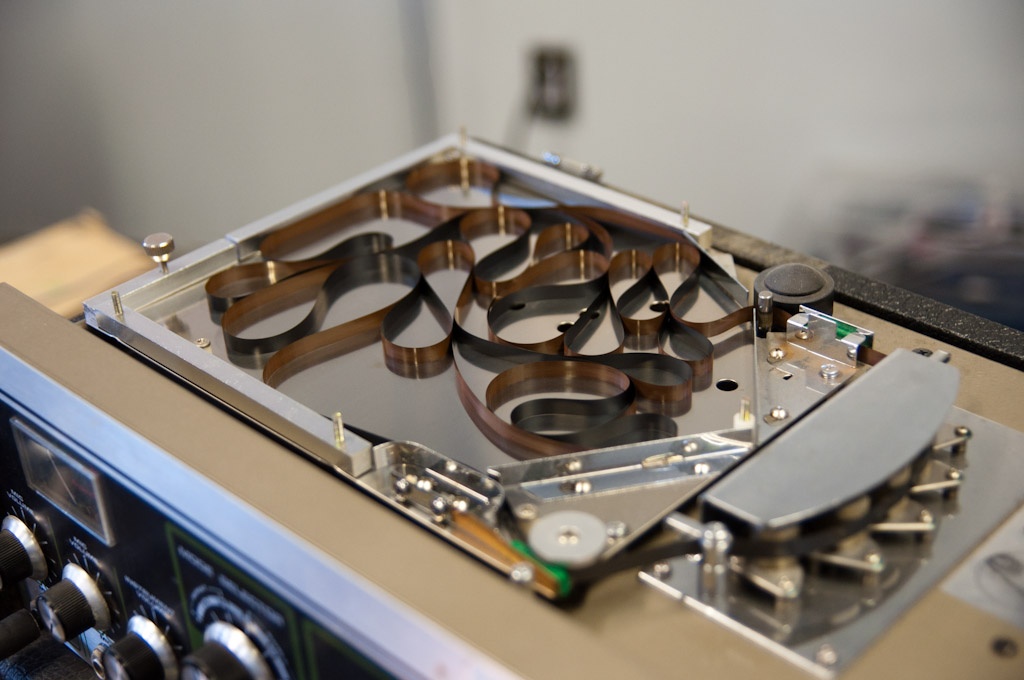 Digital Delay on the other hand is much cleaner, with each repeat being a carbon copy of the original signal that doesn’t degrade with each subsequent repeat. Of course all plugins and software delay effects are digital, but knowing the difference between the tonal characteristics of the different types of delay is useful as many plugins contain features that emulate sound of analog effect units.

A quirk of analog delay effects is that as you crank up the feedback setting you eventually reach a point of infinite repeats where repeats get piled upon repeats and the signal gradually distorts and increases in volume before reaching a point of wild cacophony. This is known as self-oscillation and changing the delay time while the effect self-oscillates results in sci-fi pitch shifting effects – perfect for spaceship-esque noises. All delay effects will produce their own variation on self-oscillation, with each effect having its own sonic characteristics. While this is a feature of analog delay units there are plenty of digital delay effects that can also achieve self-oscillation. You can hear this effect in action in the outro to Radiohead’s Karma Police.

Nowadays, you’re unlikely to be using a hardware tape delay in your music, it’s still important to know the difference between the different types of delay as many of the plugins you’re likely to be using will be based on either analogue or digital delays so it’s useful to know what to reach for when you want a particular kind of delay effect.

So what about practical uses for delay effects? Despite the relative simplicity of a delay, it’s one of the most versatile effects. Here’s just a few ways delay can be used.

This was a common use of delay back in the early days of rock n roll, especially on guitars and vocals. This effect is achieved by using a very low feedback setting to get only a single repeat and combining it with a very short delay time and a fairly high mix setting.

Some delays have the ability to sync the delay to the tempo of your project which opens up potential for some cool rhythmic effects. Synching your delay time with your track can prevent the repeats from cluttering up the track and keep everything feeling tight. A popular technique that’s often used by guitarists is to set the repeat time to a dotted eighth note and then play quaver notes. This technique is commonly used by the Edge of U2 and can be heard in many of their tracks, such as the intro to Where the Streets Have No Name.

Delay can also be used to create spaciousness and thicken out parts in the same way as reverb. However delay has the advantage of taking up less space in your mix than reverb does and can often be a good alternative if you’re finding that your mix is beginning to feel cluttered. To use delay in this way, set a short delay time, high feedback setting and a low mix volume. This helps the repeats to feel less distinguished and more like a reverb effects. This type of delay benefits from stereo spread to create a wider sense of space.

Who thought repeating yourself could be so fun? Of course there are plenty of other ways in which you can utilise the effect, so be sure to experiment! If you’re wanting to try out some of these delay sounds for yourself in your iOS music projects then be sure to check out our very own delay AUv3 app: FS Reverser Delay.